In what could be described as dancing kites, the team performs with a routine set to the music of patriotic favorites to Motown and show tunes. The highlight of their performance is a stirring rendition of America The Beautiful with spectacular red, white and blue kites. And if the winds are right, the Windjammers will fly 78 kites at once, in six spectacular kite trains.

Ever fly a kite? At the Michigan Challenge, spectators have a chance to learn basic maneuvers, join the Windjammers on the field and send a stunt kite flying.

The Windjammers’ kites are controlled with two or four lines, allowing them to be steered and “choreographed.” Even in light winds, the graphite kites fly. Visitors will see kite formations and controlled power dives.

The team is sponsored by Meijer. 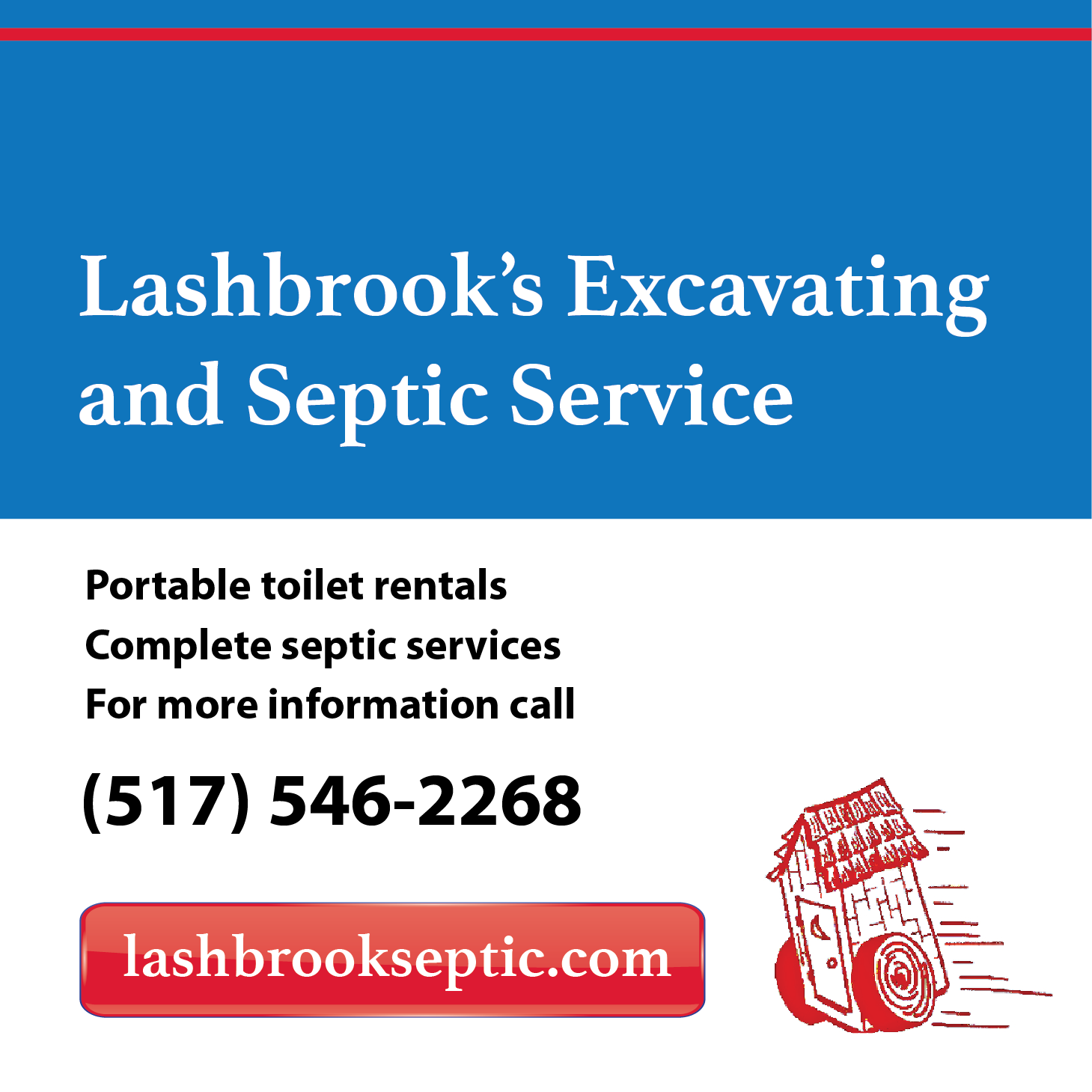 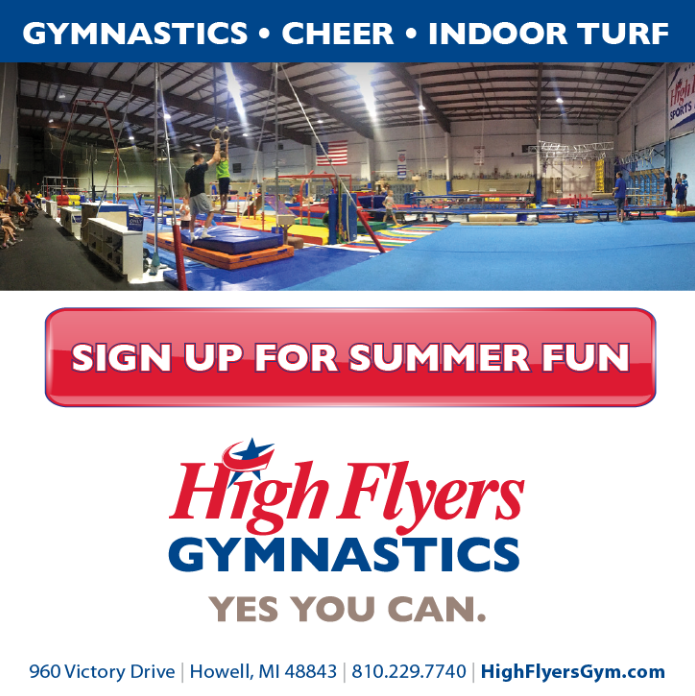